The signature of the first of it’s kind  Tenancy Agreement  between  the leading German Company “mdc medical  device certification GmbH”; the Company responsible for granting standards association certifications for medical devices imported to Europe , hiring, in Haifa, a large space for enlarging it’s activity in Israel and what constitutes a great  message and commitment for the Medical Devices Industry in Israel, In general. 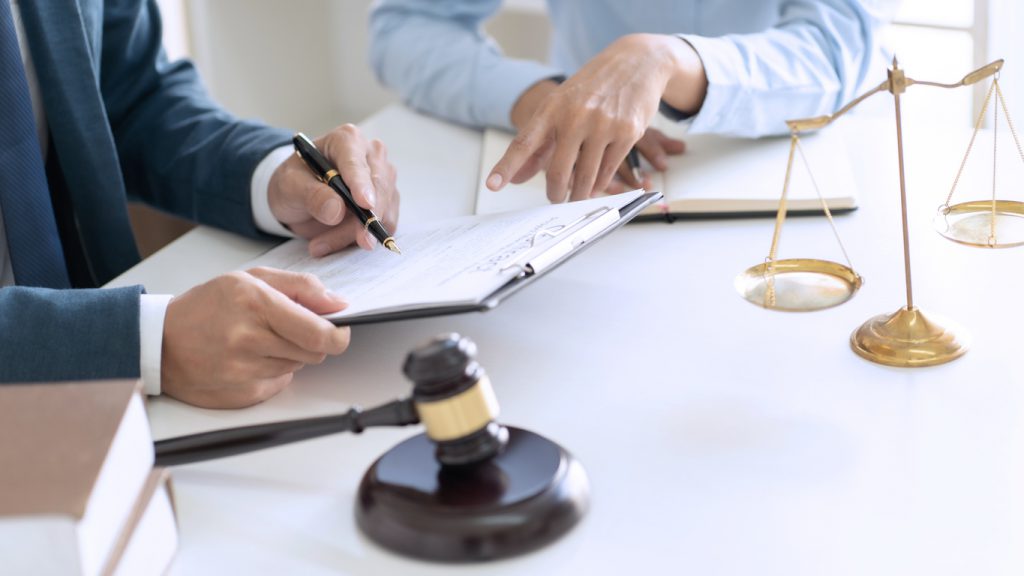 In the photos from the Signing Ceremony:  Engineer Elias Daher; the Country Manager of “mdc medical” in Israel, Advocate  & Notary; Wissam George Asmar ; the Attorney of  “mdc medical” in Israel who drafted and prepared the Agreement and  Documents in Hebrew and English and Adv. Zvi Hershkovitz ; The Attorny of the Company in charge of “The City Windows”  Compound